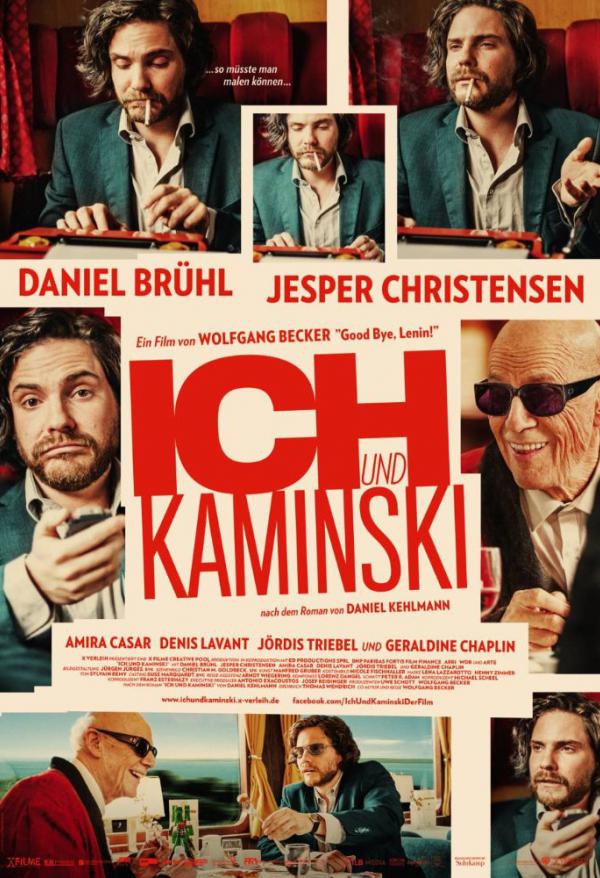 Sebastian Zöllner (Daniel Brühl), art journalist and master of overconfidence, plans his big coup: a tell-all book about the legendary, but almost forgotten painter Manuel Kaminski (Jesper Christensen), a pupil of Matisse and friend of Picasso who once became famous as "the blind painter." Zöllner, an unscrupulous and ambitious careerist, makes his way to the remote chalet high in the Alps where the aged artist lives withdrawn and shielded by confidants.

Sebastian intrudes into Kaminski's home, life and past, unceremoniously taking him on a breakneck and insane journey to his childhood sweetheart, who has long been considered dead. On the way, he tries to elicit Kaminski's secrets with cunning and audacity. But Sebastian soon discovers that, whether blind or not, he's in no way the old man's equal. 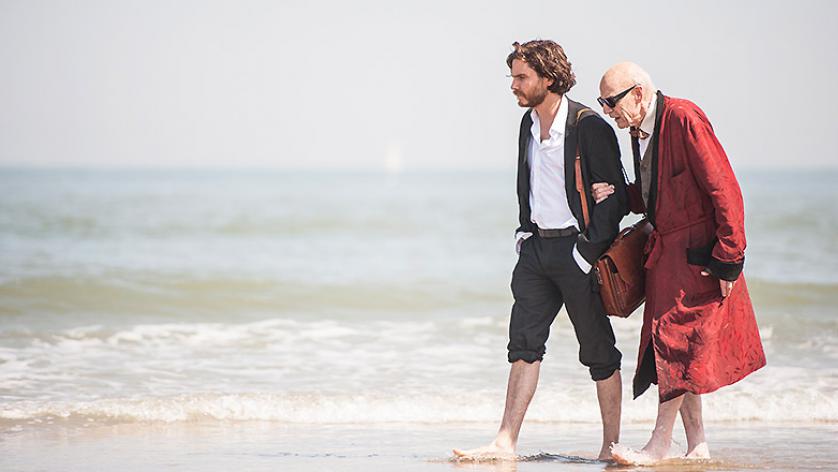 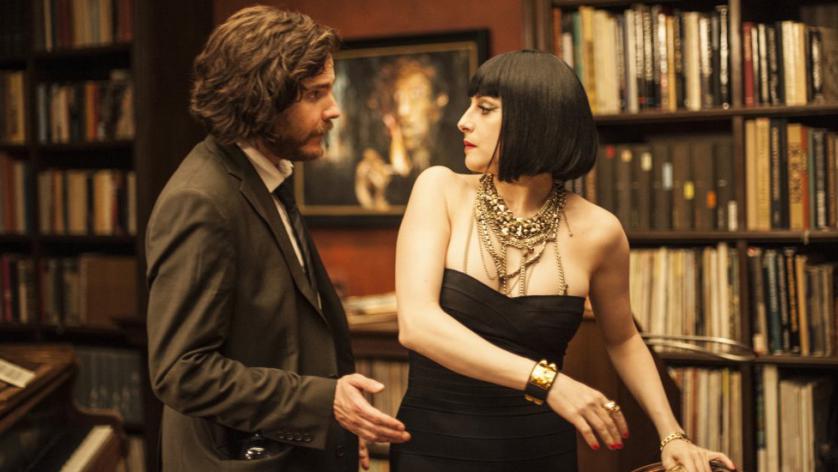 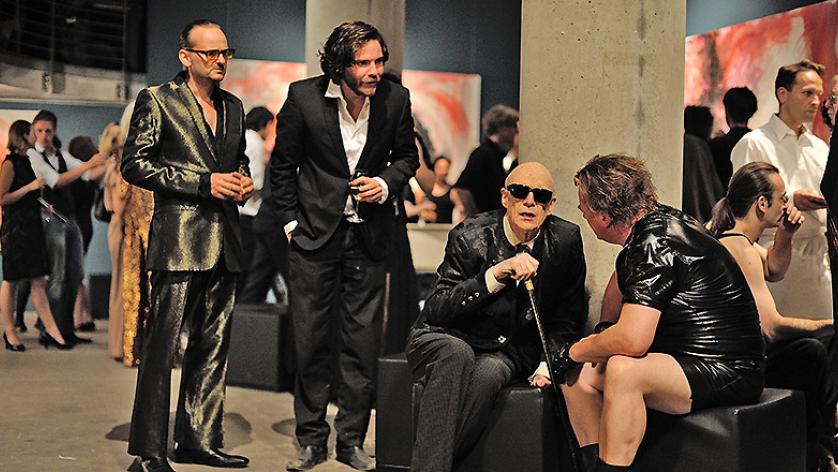 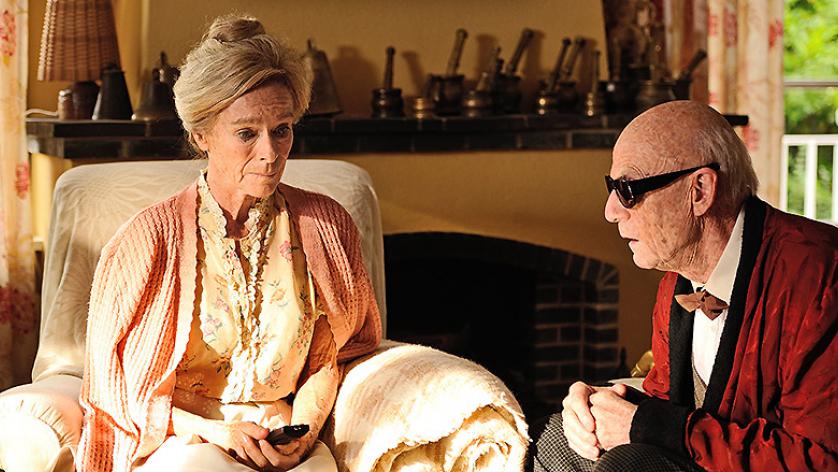 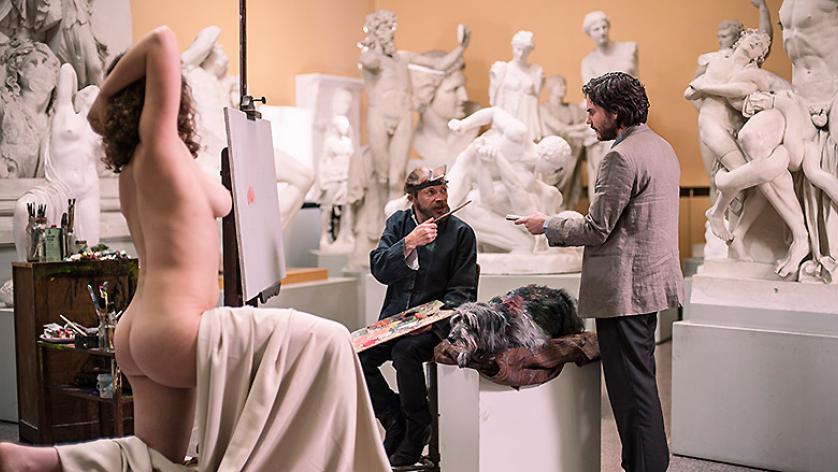 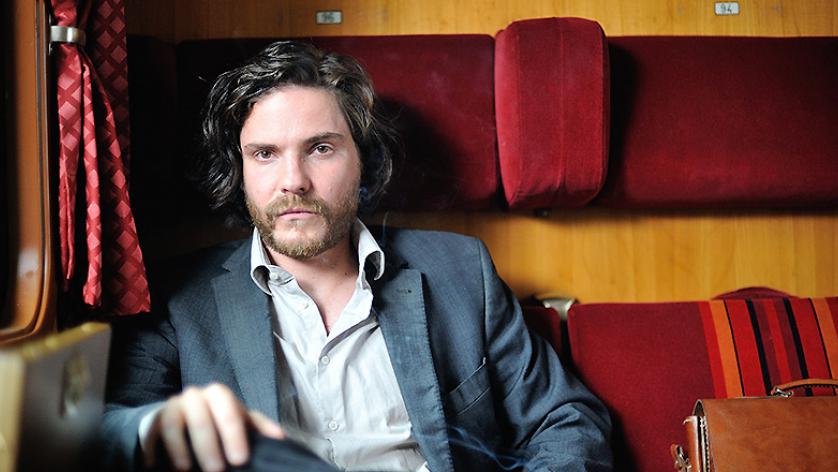 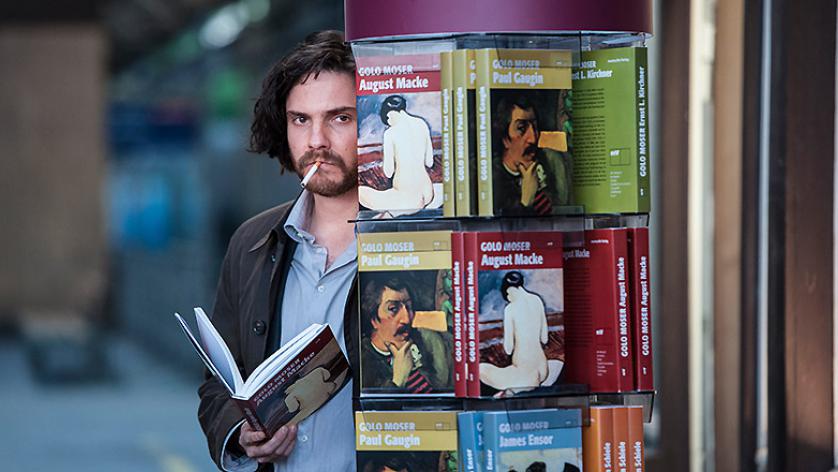