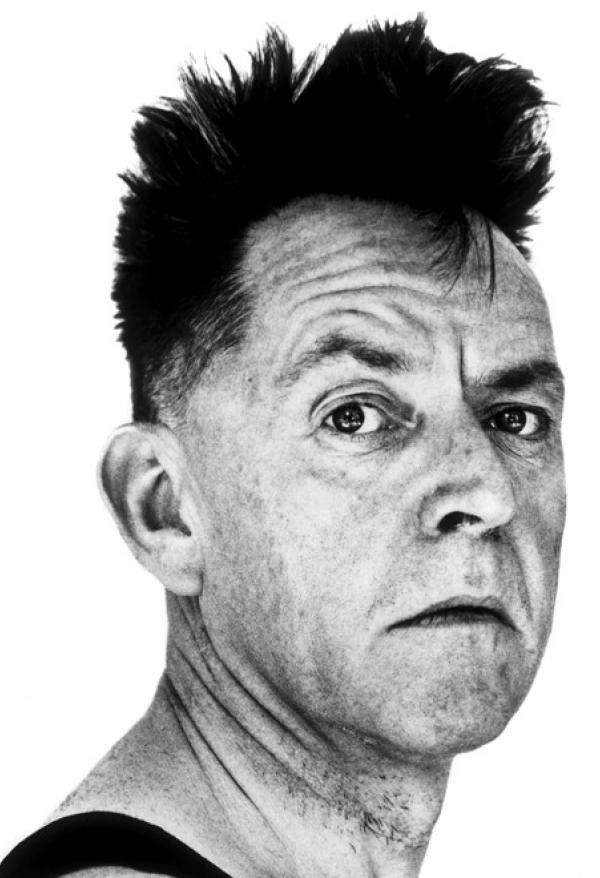 During his thirty-year career, Walter Hus, a Belgian composer and pianist, has taken a thousand musical faces. While he wanted to compose a new work, a crisis blocked his creation.

During an exchange with his therapist, he comes to an existential question: "Who am I musically? »

Through the portrait of this composer, as abundant as it is fascinating, the film aims to give access to his creative process and thus to the endurance and beauty of creation.

With the support of Vlaams Audiovisueel Fonds

With the support of CBA 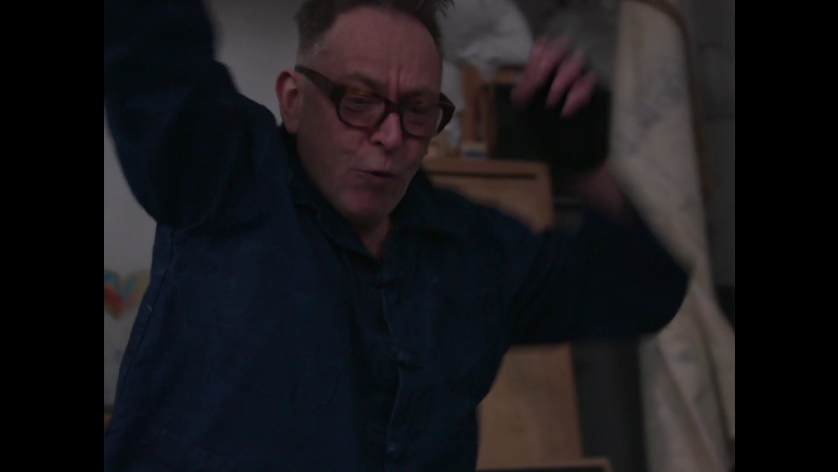