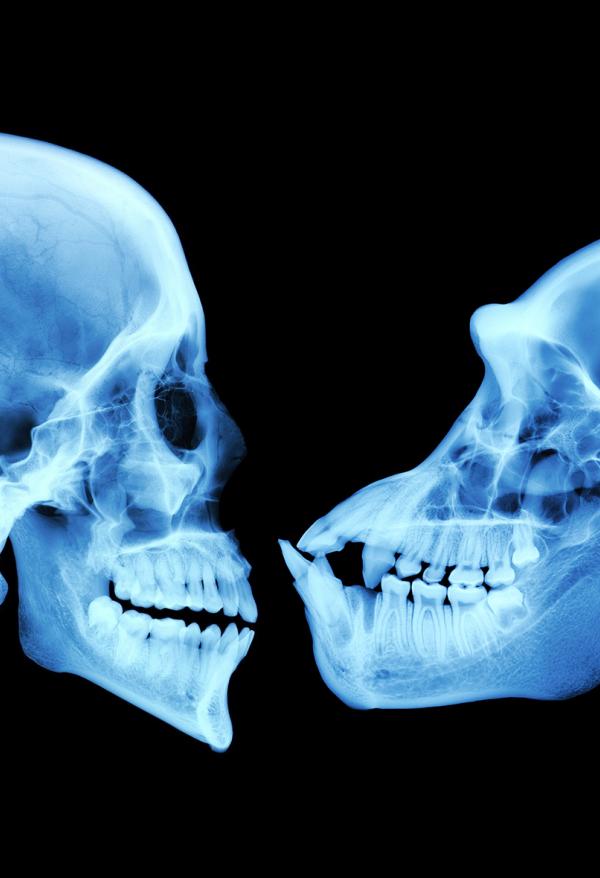 Paul is a neuroscientist who is developing a product (the Soma) to help his son, Theo, who has a rare language disorder. Sarah, Theo's mother, is a primatologist hostile to chemical solutions and who believes instead in the therapeutic power of learning and in emotional bonding. As the years go by, Sarah's method is not working. In spite of the prohibitions, Paul finally decides to test his medication, which opens the doors to a new form of communication with his son.