the use of the past participle

Mrs D., an exhausted French teacher, struggles to manage her daily routine : some students are lagging behind, the programme pushes her to move faster, outside the school the world is ruthless and there are even some who judge her work harshly. Her fatigue grows, but Mrs. D. doesn't want to deviate from her mission for anything in the world. Caught between dream and reality, she will not rest until all her students, without exception, have understood the use of the past participle. 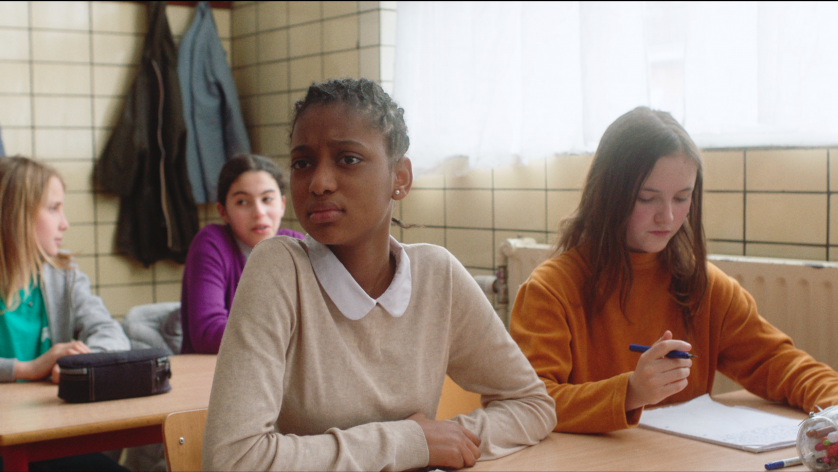 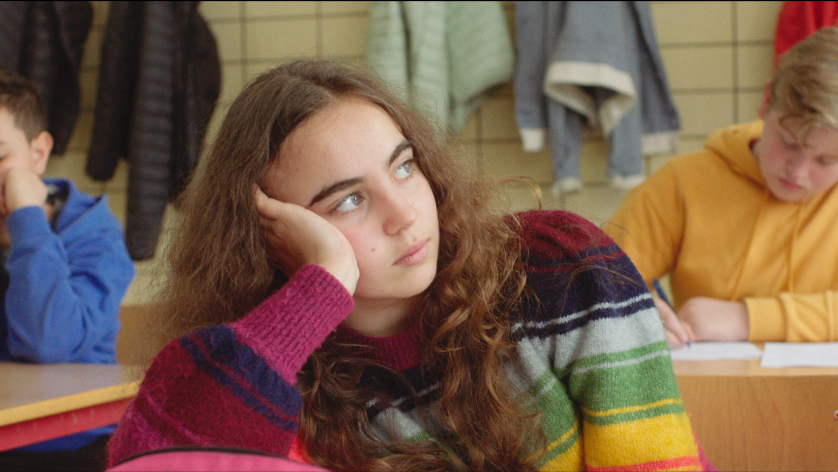 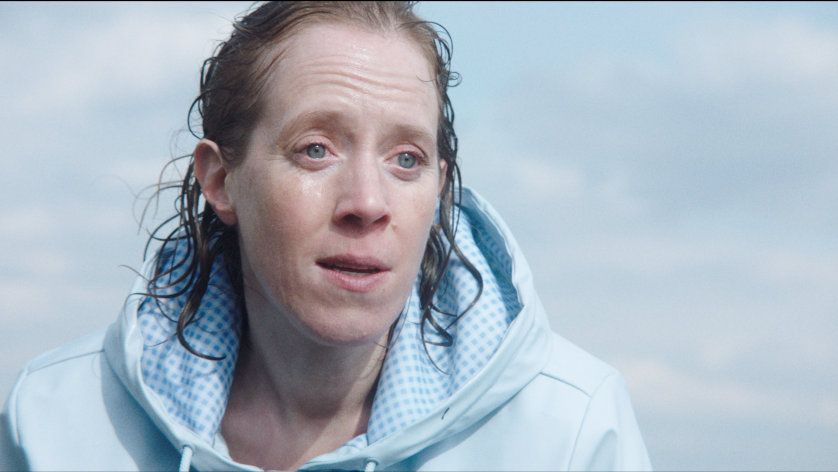