The New Life of Jean-Yves Machond 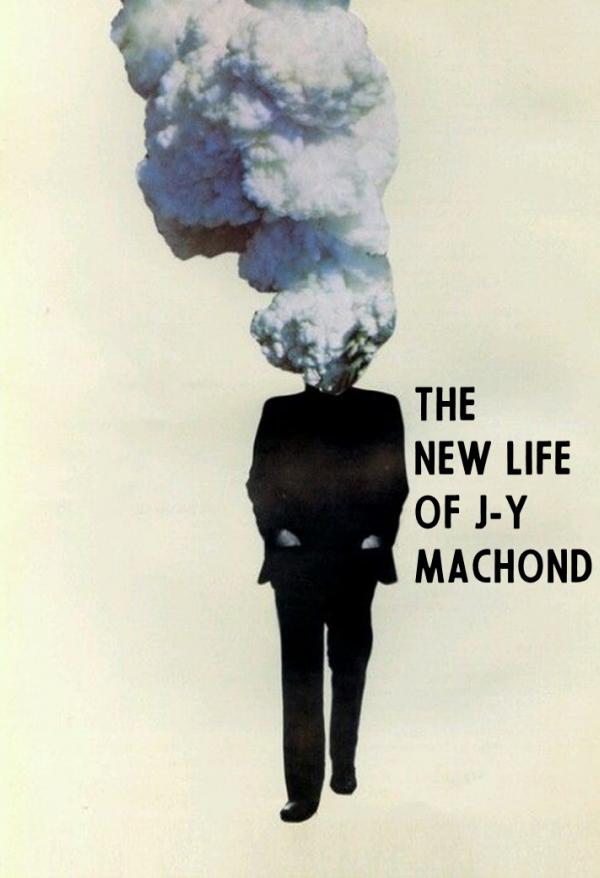 Conceptual artist in his youth, famed precursor of the artistic movement of "empty space", Jean-Yves Machond has left the art scene to teach. Twenty years later he feels he still has a major work to deliver. At fifty-five, he intends to – conceptually – revisit painting. He retires from his professorship leaves the city and settles in the French countryside at Etretat to infuse himself with landscape and impressionism. ‘The New Life…’ describes Machond’s attempts to bring his new work to the world – which is still in conception.