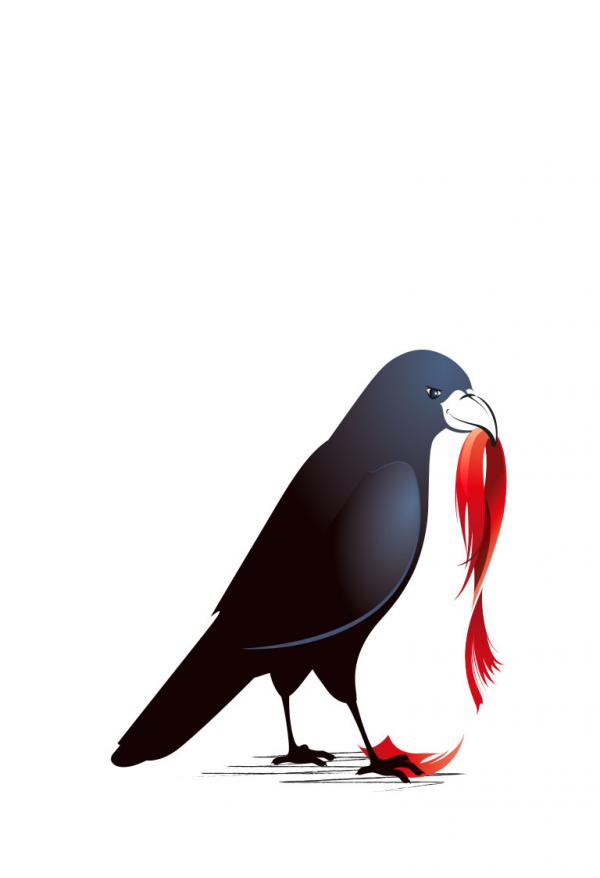 An Italian journalist put under 24/7 close protection by the police to avoid a mafia revenge decides to leave Italy and his escort to investigate his father's past in Belgium.

He discovers that reality is sometimes harder than old traumas.